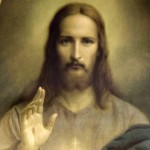 I watched a documentary a while back about a young photographer who took pictures from the age of sixteen until she committed suicide at the age of twenty four. The primary subject of her photography was herself. Although I did not know her, it seems that at twenty four, her pursuit of self left her empty, depressed, and miserable. Having been an avid watcher of people since childhood, it seems to me that the happiest people I have observed along the way are people who live their life for others. In my chosen profession which is all about serving others, I see people who are relatively happy, and I see people 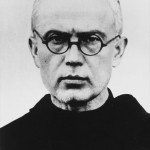 who are miserable wretches. The thing that separates them is their purpose for doing their job. We all go there to get a paycheck, but quite honestly there are thousands of different ways to make money. The people who enter the building with the mindset that they want to help others achieve their goals, get healthier, work through their grief, or be in less pain, leave the building a whole lot happier than the people who are there to make money for themselves. A 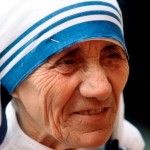 number of years ago we had a garbage man who went to great lengths to serve the people on his route. If I ever forgot to roll my trash can to the end of the driveway, he would come up and get it, take it down to his truck and empty it, then bring it back up and put it back by my house. One day I met his wife and I told her how much I appreciated him. She told me that he would frequently get presents from his customers, and that at Christmas time he received thousands of dollars in cash gifts from them. I still use him as an example of a person who has an incredible work ethic that he used to serve others……….a humble garbage man was able to have a lasting impact in my life. A life lived for others is a successful one. Think of the Mother Theresa, Maximilian Kolbe(google him), and Jesus, all dedicated their lives to others, and all attained true greatness. So you too can pursue greatness, if you choose to put down your proverbial camera and stop taking proverbial selfies, and make your very brief existence on this earth about something worthwhile………………OTHERS!