In the city where I live we have a “potters field”, that is a term taken from the gospel of Matthew describing the field where Judas Iscariot was buried when he committed suicide. It is where they bury the poor and the outcast. I walked around and looked at all the graves this afternoon, I would guess I personally knew about ten or twelve of the hundreds of people who reside there today. Many of the older graves are marked with a sandstone block with only a number on it. The names of the person laying under it are in a book down in the county courthouse. But it doesn’t really matter who they were, if they ever had any family that visited their grave, those family members stopped doing so years ago. The people who have been buried there in the last forty or so years have a metal marker that may or may not still have their names on it, and there are a few that have actual stones that someone paid to have put on, but very few. Most of the people in that old potter’s field have one thing in common…………..they are there as a result of some kind of substance abuse. Joe is there because he was laying on the tracks drunk and got run over by a train, Michael choked on his puke in the hallway of one of the local flop houses, John was swimming drunk in the ditch and drowned, and the stories go on and on. Their is a baby boy with no name there, probably found in a dumpster where his drug addict mother left him, people with no money who died alone and were never claimed………… you probably get the picture. So why write such a sad macabre story for the world to see? Because we all know someone who is wasting the one life that God gave them sucking on a bottle of whiskey, or shoving a filthy needle into their arm. You may even be that person. If you know or are that person, peruse the few photos included here. Then ask them or yourself this question, “Do you really want this one life that you have been given to come down to a metal marker in the ground at some graveyard that no one ever visits?”……………….I hope not! 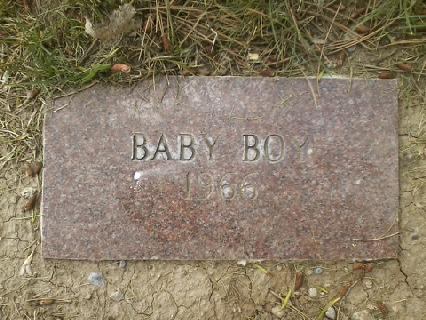 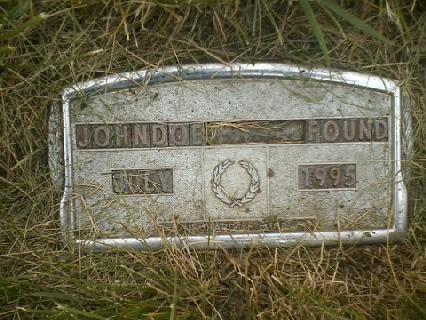 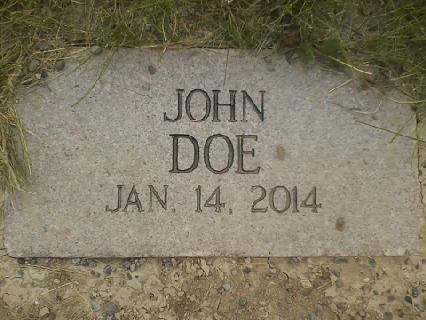 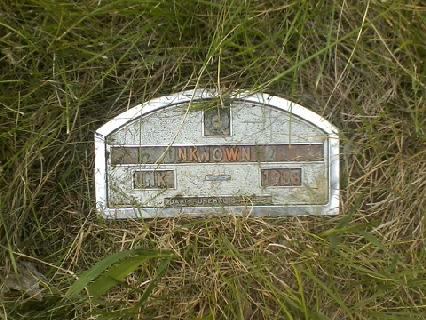 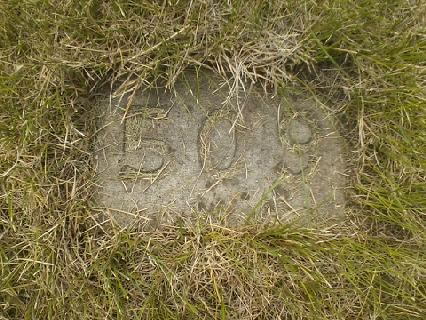